The player also acts as a  DVD player with real-time zoom and it also has support for all AVI subtitles. The Media Player Classic also supports for formats of QuickTime and RealVideo and also has built in for the  MPEG2/SVCD/DVD codecs. If Microsoft Windows Player keeps on crashing then this is the player for you!

There are a number of versions of the Media Player Classic and these range from Microsoft Windows 7, also Windows XP and others as listed below. 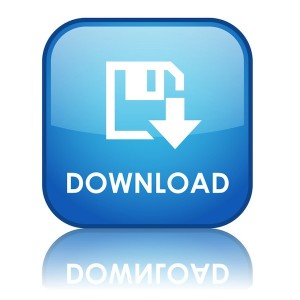